You are here: Home1 / News2 / Pilot project on the horizon for a unique water pump 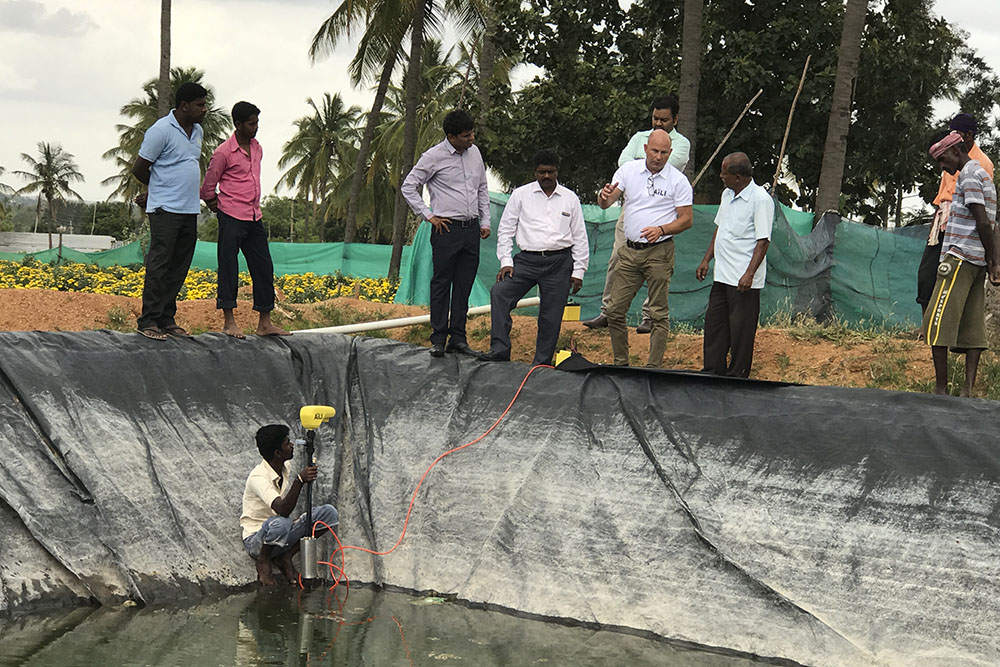 Pilot project on the horizon for a unique water pump

“A fantastic and well-organised trip that gave us valuable and essential help with contacts and evaluations, which I believe saved us at least 18 months’ work.”

This is how Aili Innovations’ co-founder Henrik Johansson summarised their ISIA trip to India in November. He founded the company with Michael Söderström, and took the trip in order to present their unique, patented solar-powered water pump.

Aili joined the program in August 2017, and this was their first trip.

“We managed to meet around 50 companies during the week, and the response we received way exceeded our expectations. We never dared to imagine that we’d come home with real orders, but now we’re in contact with three companies who we’ll be beginning a pilot project with in the spring,” says Johansson.

The Indian market for Aili’s pumps, which have been developed for small-scale agricultural irrigation, has the potential for around 60 million systems. 24 million of these are currently diesel-powered, which the Indian government has committed to replace.

“A realistic goal for us is to deliver five million systems within a five-year period,” says Henrik Johansson.

Ticking all the boxes

There are many factors that must be covered for the project to be successful. In order to qualify for the Indian government’s subsidy program, where old diesel pumps are exchanged for environmentally-friendly alternatives, Aili’s products have to tick a number of boxes.

“We also need to have an Indian solar panel supplier, one or more suppliers with expertise in agricultural irrigation, plus banks and financial institutions who can help the farmers who want to change to the new system,” says Johansson.

“Thanks to the well-organised program, during the trip we had successful meetings with companies in all three of these areas. We were able to meet high-level decision makers, amongst others from India’s largest bank for farmers, and they were very positive about our product. With the support of the project we also received help with evaluation, so for example we now feel confident from a legal perspective about our future plans.”

The next step for Aili Innovations is to go on their own follow-up trip to India in February. The next ISIA organised trip is planned for April. 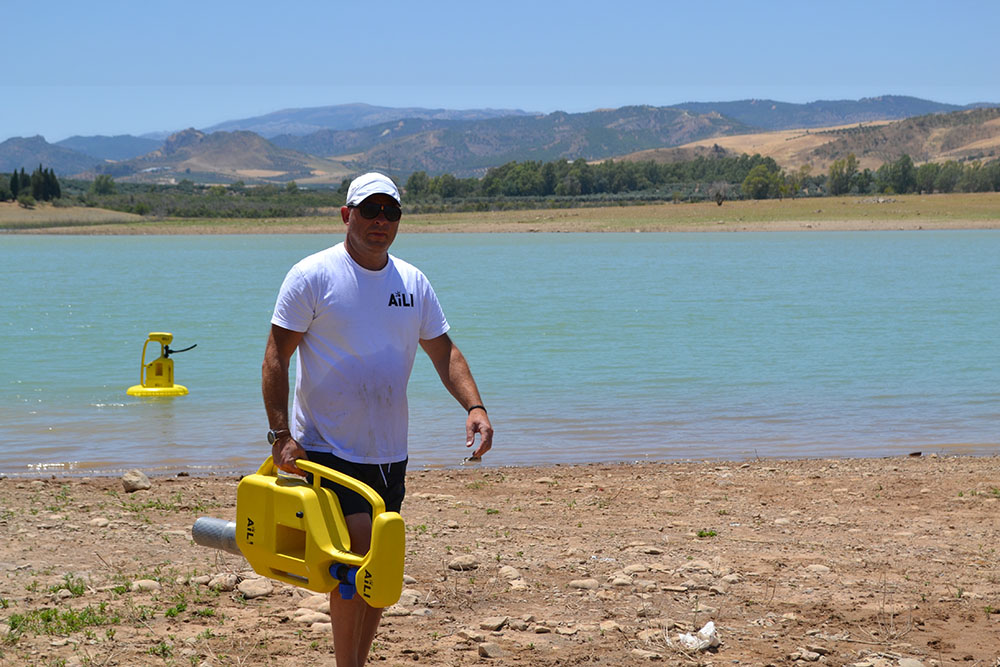 The pump weighs less than 10 kgs and has carrying handles.

The best will be even better with Regin’s system