You are here: Home1 / First page2 / A new innovative delegation about to take flight 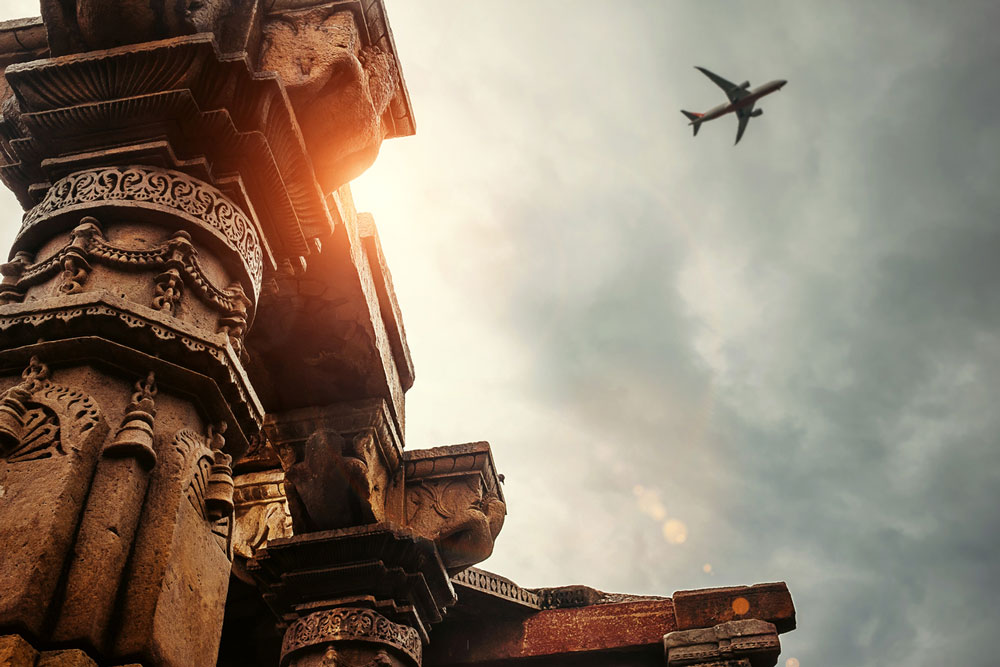 A new innovative delegation about to take flight

When representatives of sixteen Swedish innovation companies gather for their next ISIA trip to India on 27 November, they will be greeted by a full schedule. Workshops, presentations, speed meetings and follow ups of previous visits will come one after the other during this intensive week.

Three new companies are now part of the delegation.
“The interest in being part of ISIA is great. We received many applications last spring and are still in talks with a number of companies that may be added to the ranks next year. However, we are always open for new applications to the program,” says Maria Vuorelma. She is a Senior Business Developer of International Markets at the Swedish Energy Agency. This will be her second delegation trip.
“We in the project group, consisting of the Swedish Energy Agency, Business Sweden and the Confederation of Indian Industries (CII), are accompanying the companies and will support them in their week of meetings,” she says.

“All three have very interesting solutions for energy efficiency that are relevant to India and its rapid building rate,” Maria Vuorelma comments.

During the trip, there will be two full days of workshops in which the companies will present themselves and have speed meetings with invited Indian stakeholders. Among others, Carsten Grönblad, Trade Commissioner at Business Sweden and Josephine Bahr Ljungdell, Director of International Affairs at the Swedish Energy Agency, will participate in the workshop in Delhi.

In the second workshop, in Pune, Sweden’s Consul General in Mumbai, Ulrika Sundberg, will be the opening speaker.

Both workshops are being organised by ISIA’s Indian partner CII, represented by, among others, Kiran Ananth, Principal Counsellor.

During the week, the delegation will also inaugurate a one-of-a-kind showroom in Business Sweden’s premises at the Embassy in Delhi. The unique showroom was initiated by the Swedish Energy Agency as a way of presenting solutions from Swedish companies that are, or have been, members of ISIA. The solutions are presented both individually and in the context of ‘The city as an energy system’.

How to apply to the ISIA program (in Swedish) – energimyndigheten.se

EU and India to join forces