You are here: Home1 / News2 / Groundbreaking order for Metrum 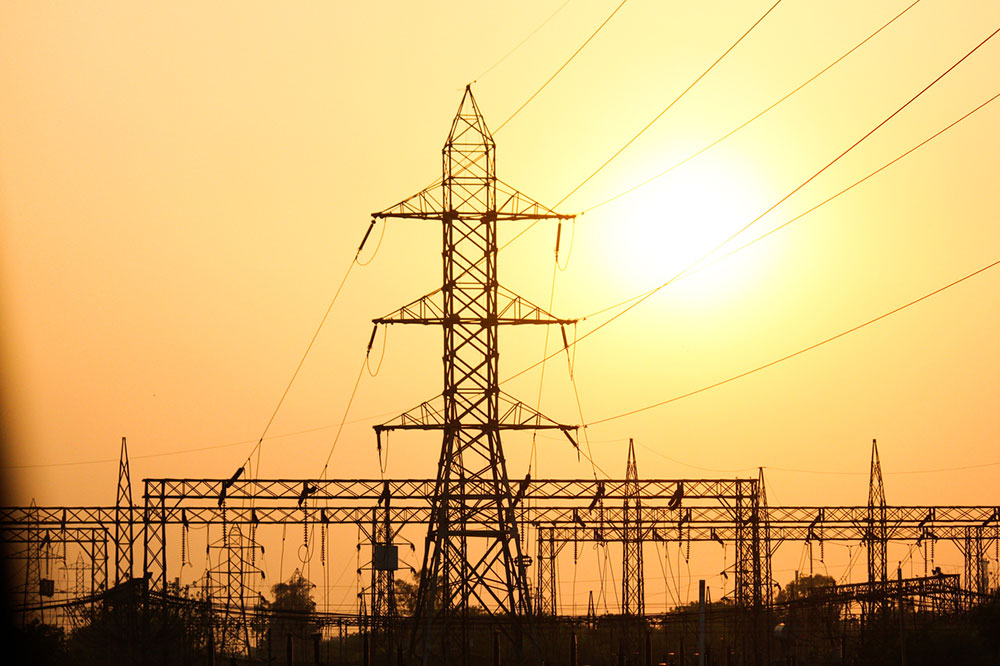 The Swedish company Metrum, member of ISIA, has received an order from Tata Power in Mumbai.

“This is a highly important reference order for us in India,” Magnus Andersson, CEO of Metrum, comments.

The order is initially for 20 measurement instruments and systems, with subsequent stages to full network implementation.

”The production and generation of electricity is no longer the greatest challenge. Instead, it is the distribution of electricity to customers, since electricity usage is becoming increasingly complex while renewable energy is being produced in larger amounts,” Andersson continues.

”Maintaining good control over the quality of electricity, recognizing trends in the electrical grid, and intervening before power failures damage critical equipment are becoming increasingly important. This deal shows that we can provide great value to the further development of electrical grids,” says Magnus Andersson.

The order includes the provision by Metrum of energy and power quality systems to the electric distribution company Tata Power, which is one of the foremost power companies in India.

Metrum is one of the world’s leading energy and power quality measurement companies.