You are here: Home1 / News2 / Collaboration with Indian states is paving the way for new opportuniti... 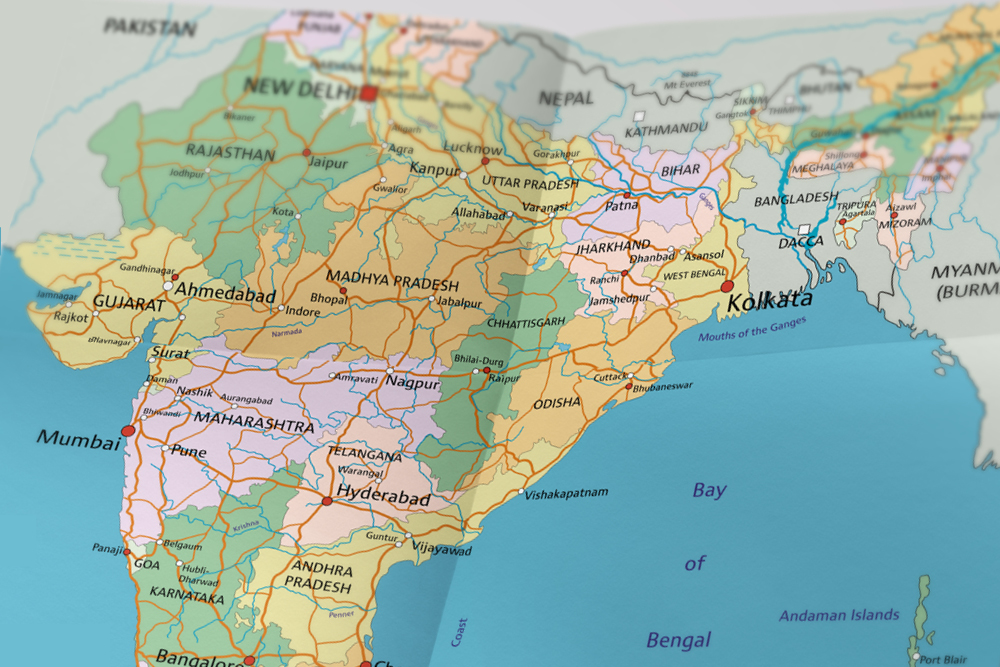 Collaboration with Indian states is paving the way for new opportunities

Since the autumn, the structure of the ISIA programme has been developed to also include a closer collaboration with a few selected of India’s 29 states.

“We are focusing on the most progressive Indian states,” says Pawan Tahlani, Senior Project Manager at Business Sweden in New Dehli. He has been local project manager for the India programme since 2015.

Pawan Tahlani emphasises that the programme’s main focus is still on the private sector – where it is faster to do business.

“However, a large number of public programmes are simultaneously being implemented, not least surrounding energy efficiency. Partly in line with the Paris Agreement, partly based on which requirements the Indian central government sets. Our collaboration with the state governments can help Swedish companies to join subsidised technology programmes, which potentially involve very large volumes.”

“The success of the Swedish participants is largely down to building relationships,” expands Ludvig Lindström, project manager at the Swedish Energy Agency. “This explains why we are making more in-depth contacts with a small number of federal states.”

At CII, the largest Indian industrial organisation, Dinesh Ghai, senior consultant and team leader for CII’s work in the programme that specialises in energy efficiency, welcomes the development of the programme:

“It is a beneficial step to take. Some technologies, for example distribution of electricity, have very few private players here in India. This is dependent on good relationships with authorities, both at state and central level,” he suggests.

Dinesh Ghai stresses what is unique about the ISIA programme and regards Sweden’s excellent reputation within both quality and innovation as a considerable competitive advantage.

“If the technology derives from Sweden, it is viewed here as a guarantee of quality. But it doesn’t matter how beneficial and safe a new technology is if it can’t match the ability to pay.

Pawan Tehlani emphasises that the programme has been successful during the five years it has been in progress, and that in many areas it has now delivered results ‘on the ground’.

“The workshops that the Swedish companies and ourselves held with the federal government in Telengana in the autumn aroused a certain amount of interest. But it is up to us in the programme to push on and conduct follow ups. And to always be awake and look for new technologies – for example, from Business Sweden’s side we are now observing a growing interest in electric vehicles and with it comes an increased need for charging infrastructure.”

During February a new group of companies have been brought into the project and the next trip to India will be arranged in April.